My grandmother Florence was born in 1898.  When she was born, women could not vote.  When she turned 18 in 1916, she still could not vote.   Women did not get the vote until this day in 1920, when the Nineteenth Amendment to the Constitution of the United States was ratified.   100 years ago, the law was passed to prohibit the state and federal governments from denying the right to vote to citizens of the United States on the basis of their sex.

It is incomprehensible to me to NOT be able to vote.   I struggle with the fact that ONLY 100 years ago were women allowed to vote.  When this photo was taken of my grandmother in 1916, she could not raise her voice and choose who was going to represent her in her government.  I think about this when my daughters accompanied me in November of 2016 when, with photos of my mother and my grandma Mimi tucked into my coat,  I cast my ballot for the first women Presidential candidate, four generations of women standing up for what they believe. 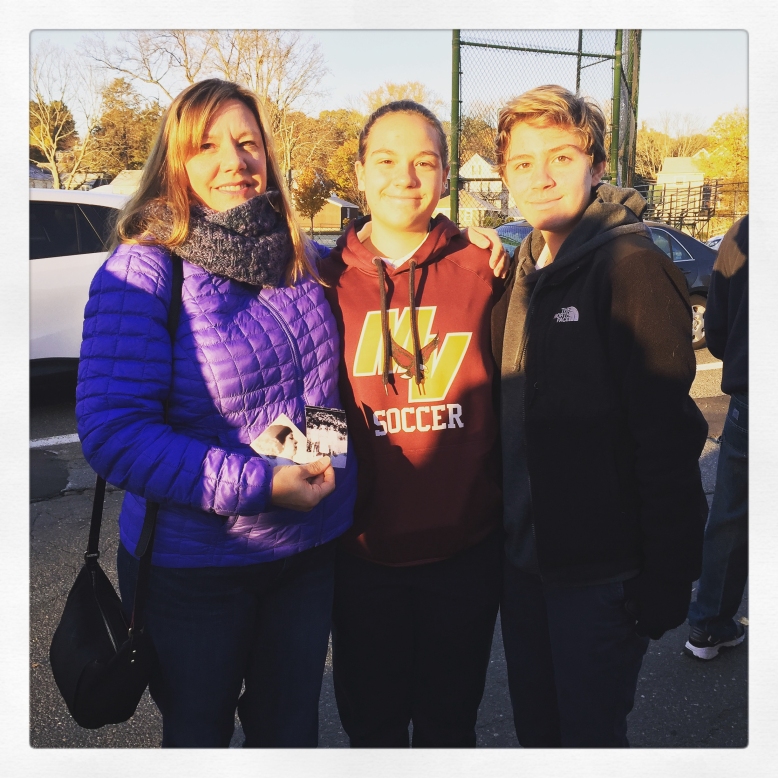 I think about this and the fact that my daughters turn 18 in two days and have already mailed their absentee ballots to vote in their first election, the Massachusettes State Primary.  They are very excited and ready to vote in their first Presidential election in November.  I cannot imagine what my life or my daughter’s lives would be like if, 100+ years ago women had not organized, fought, and yes died for our right to cast our ballot.

If you are eligible to vote, and you are not registered.  Register before the general election this November.  If you are registered, make sure you honor our fore-mothers who fought for your right to cast your ballot!   There are many places in the world where no one can vote, make sure you make your voice heard!

Sharing with the world: 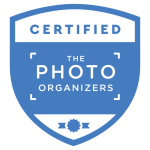